The story of Heathen Foray begins in autumn of 2005 in Styria (Austria). After the breakup of their former Band, Jürgen Brüder and Daniel Koinegg decided to form a new one. Their goal was to form a band that puts an emphasis on melodies but was still heavy. Heathen Foray was born. 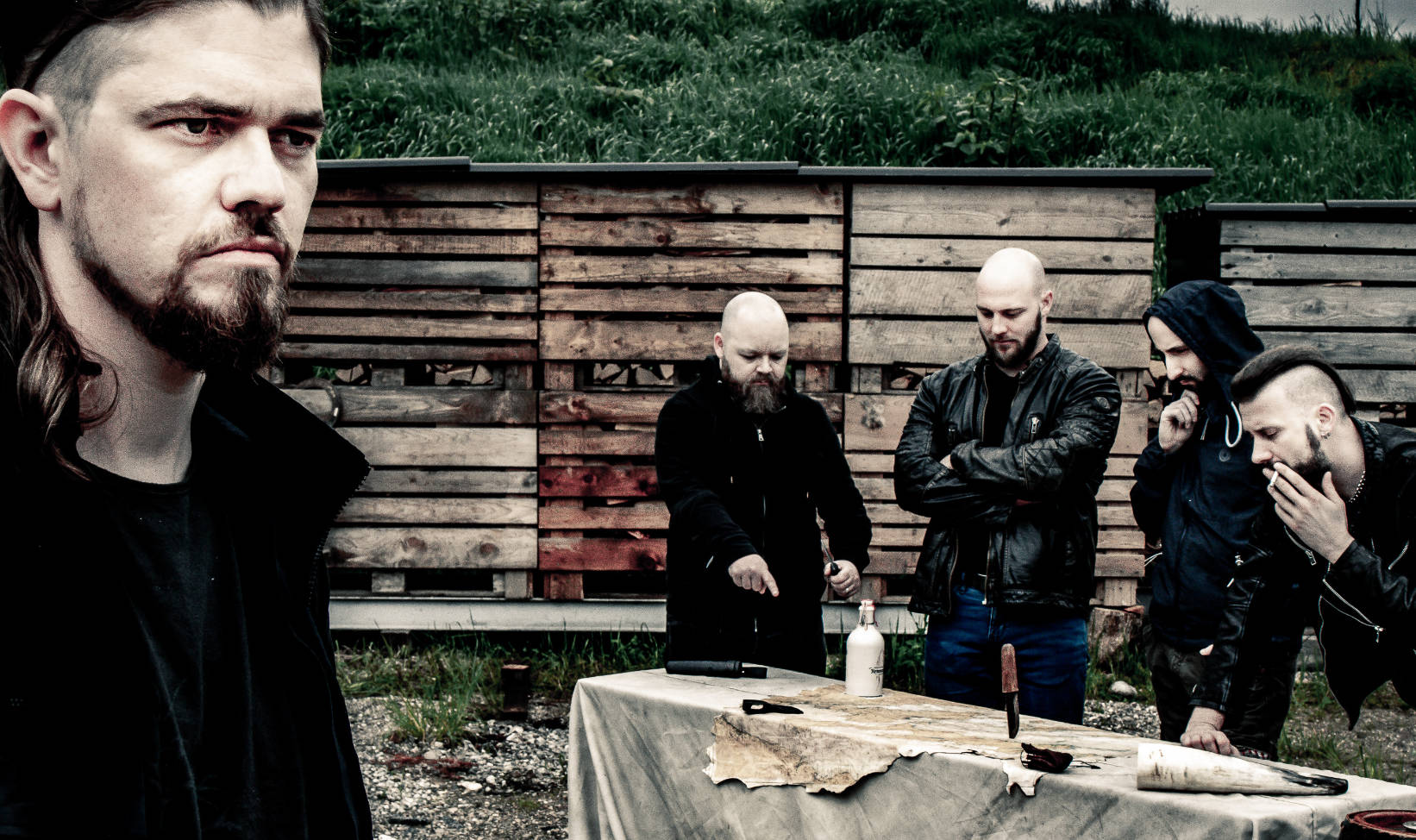 They started to look for members and soon found drummer C. Michael Hofbauer and bassist Mark Engert. After first rehearsals, Daniel decided to not pursue the project any further and was replaced by guitarist Safet Phelic. Soon vocalist Robert Schroll joined, and a first line-up was complete in the spring of 2006.

After a lot of rehearsing, and a first gig on 12th December 2006, the band decided to record a demo. During the recordings of the "Forest Demo", the band went through another line-up change on guitar. The Demo-LineUp consisted of Jürgen Brüder (Guitars) and Bernd "Zuhan" Zahn (Guitars), C. Michael Hofbauer (Drums), Robert Schroll (Vocals) und Markus Engert (Bass). The "Forest Demo" was released in August 2007. The band continued to play gigs in Austria for the next months.

2008 began with a change on bass. Markus "Max" Wildinger joined as a bassist and enabled the band to play the Paganfest 2008 as support for Ensiferum (FIN), Moonsorrow (FIN), Korpiklaani (FIN), Tyr (FO) and Eluveitie (CH). In Spring 2008, the band went back to the studio to record the successor of the "Forest Demo". The first full-length album "The Passage" leads to a record deal with the German label Black Bards Entertainment. "The Passage" was welcomed with open arms by critics. The album received ratings of 70-90% and even let them lift the title of "Best Austrian Newcomer 2009 (folkmetal.at)" as well as a nomination for "Best Pagan-Album 2009 (metalstorm.net)". 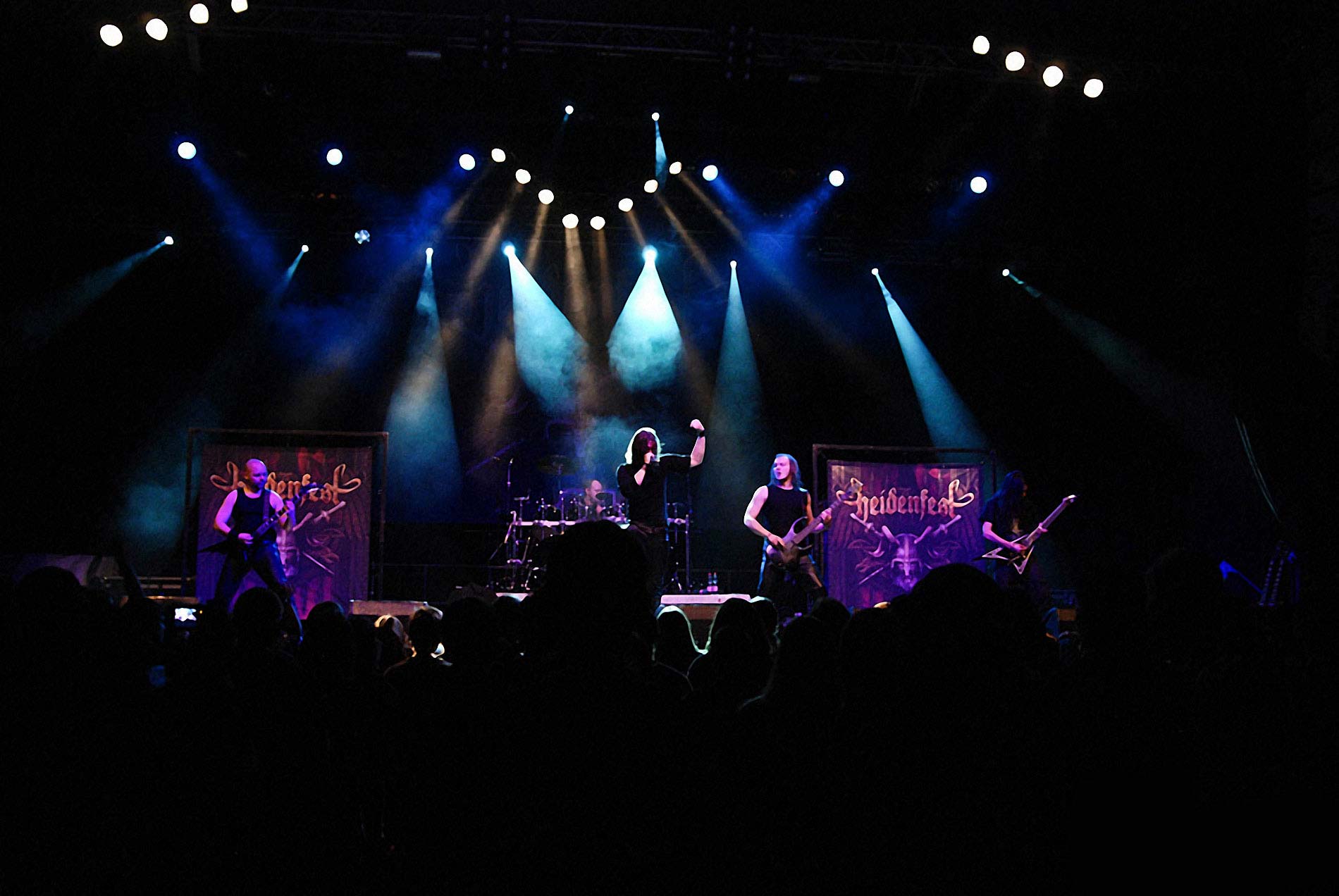 After the release of "The Passage" C. Michael Hofbauer left the band to pursue other goals. Before he left, he made sure to have a fitting replacement ready to fill his shoes. He could inspire the "Austrian Drum Power" Franz Löchinger to join the band as a drummer.

During 2009, the band embarked on their first European tour with Battelore (FIN) and a second tour with Nomans Land (RUS) and Obscurity (GER). "The Passage" proofed so successful, that the band decided to release a 2nd album in the following year and re-entered the studio.

"Armored Bards", the second album, was released through Black Bards Entertainment on 24th September 2010 and followed with a tour through Europe with Black Messiah (GER), Adorned Brood (GER), Nomans Land (RUS) and Negură Bunget (RO). The band also opened "Heidenfest" in Vienna for Ensiferum (FIN), Equilibrium (GER), Twilight of the Gods (EU) and Swashbuckle (USA). "Armored Bards" proved to be even more successful than "The Passage" and the average review score hit 90%. 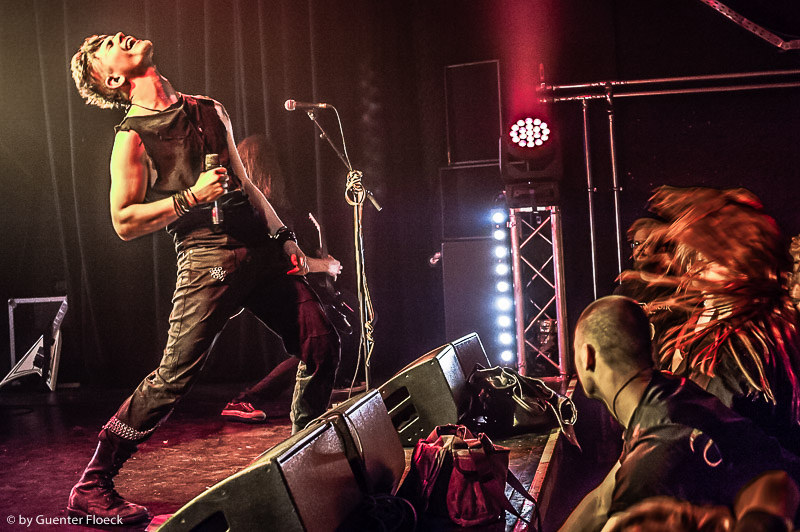 The band continued to play tirelessly live and celebrated their 5th anniversary with a special concert in their hometown Graz in spring 2011. On the same day, a WW2 aircraft bomb was discovered only 200 metres away from the venue. The band could not leave the venue, the fans could not access it because of an established protection zone by the police. The police control-detonated the bomb at 22 o'clock and the fans stormed the venue to see Heathen Foray live. Ironically, this gig was played at a venue called the "Explosiv" (German for "explosive").

At the height of the success of the band's second album, Jürgen and Franz decided to move on. Max's brother, Alex Wildinger, replaced Jürgen on guitars. He already had tons of experience with the band replacing his brother on bass for the first and Bernd on guitars for the second European tour in 2009 and 2010 as a live musician. He was the perfect fit. Markus "Puma" Kügerl replaced Franz on drums and a new line-up was complete in time to record a third album.

"Inner Force" was released on 11th September 2013 without a label and was completely self-promoted and sold through Bandcamp. 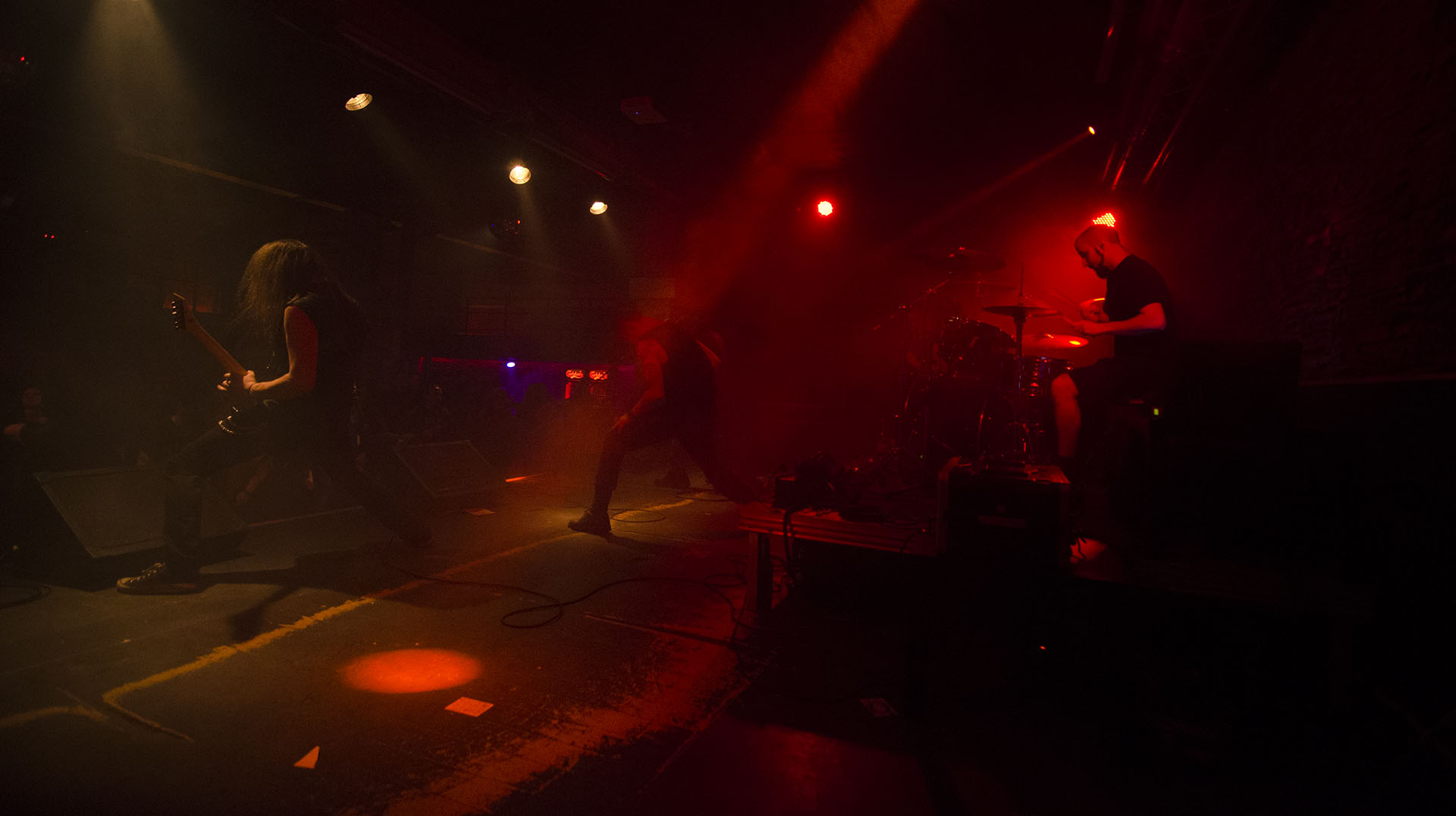 The fourth album "Into Battle" was released in 2015 through Massacre Records. The production was funded by fans through a successful crowdfunding campaign. After the release of "Into Battle", Bernd left the band to concentrate on other musical projects. The band decided to go on a longer hiatus which extended to 3 years.

In early 2018, the band reformed a full line-up. The most notable change was the return of band founder Jürgen Brüder on guitars. With new found confidence, the band started work on their fifth studio album. "Weltwandel" was released in Februrary 2020

Go to our electronic press kit